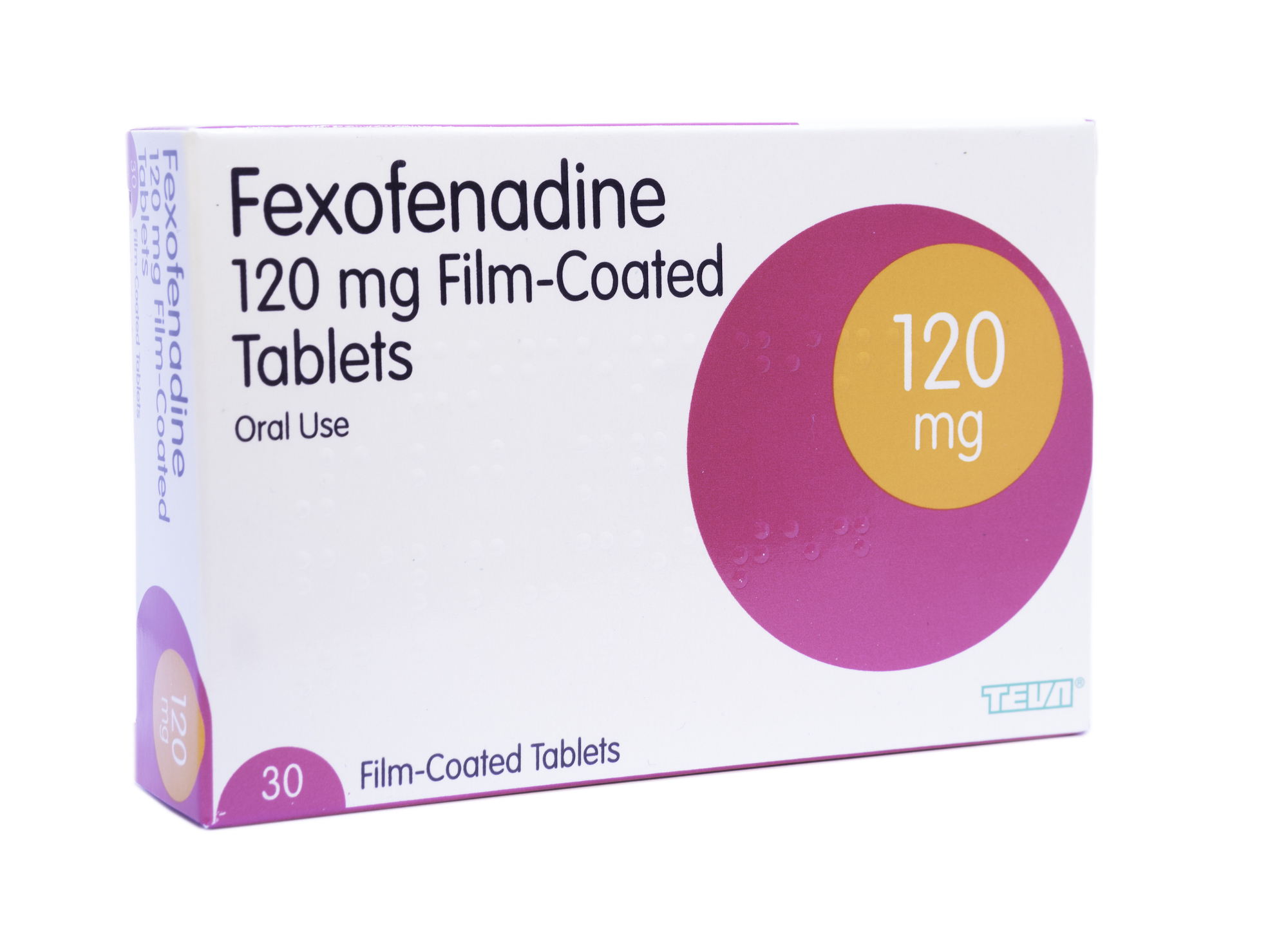 Fexofenadine is used to treat hay fever in adults and children who are six years of age and over.  It is also used for the treatment of long-term itchy nettle-type hives or rash in adults and adolescents twelve years old and over.

Fexofenadine is only available with prescription in the UK. You cannot purchase this medication over the counter.

How does Fexofenadine work?

Fexofenadine contains fexofenadine hydrochloride, a type of non-sedating antihistamine. It works by preventing the actions of histamine, a substance naturally produced by the body in response to a foreign substance such as pollen. Histamine acts on histamine receptors in the cells, causing a chain reaction that results in allergy symptoms.

In allergic reactions such as hay fever, histamine usually leads to the inflammation of the nose, eyes, or airways, which results in watery, itchy eyes, a runny or blocked nose, and sneezing. In allergic skin reactions, histamine causes the skin to be inflamed, to form rashes, and become itchy.

Fexofenadine blocks the histamine receptors and effectively stops the chain reaction that causes the allergy symptoms. Fexofenadine usually starts becoming effective within half an hour to an hour after taking a dose.

Fexofenadine also relieves itchy skin rash called idiopathic urticaria, which is similar to the nettle-type of hives or rash that is a common symptom when you get a skin reaction for no apparent cause. Fexofenadine blocks the actions of histamine to relieve the itching and reduces the rash that is common with this condition.

What are the benefits of using Fexofenadine?