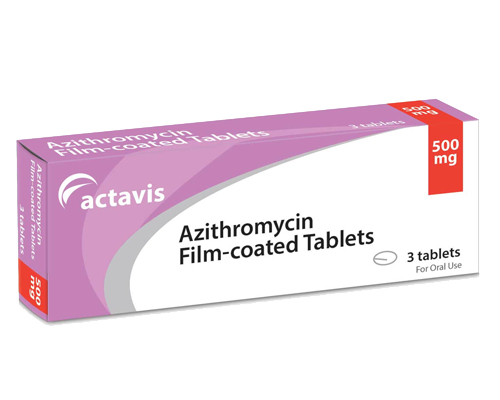 Used for the treatment of Chlamydia

Chlamydia is estimated to affect up to one in ten sexually active young people, making it the most common sexually transmitted infection in the United Kingdom. Over 200,000 people tested positive for the infection in 2012 and 64% of these were less than 25 years old. Despite these high statistics, it is very easy to cure completely with a simple antibiotic treatment.
As the symptoms aren’t easily recognisable many people don’t realise they have it and it can often be left untreated for years and passed on to other people. Additionally, without treatment it can cause serious complications such as infertility.

How do you get Chlamydia?

Chlamydia is caused by chlamydia trachomatis bacteria, which are found in the semen or vaginal fluids of infected men and women. These bacteria can be passed on through genital contact and unprotected vaginal, oral or anal sex. A pregnant woman with the infection can also pass it on to the infant when she gives birth.
You only need to come into sexual contact with one infected person to get Chlamydia – it doesn’t matter how many partners you have. This is why it is a good idea to always use protection (i.e. condoms), particularly with new partners who may not know if they have an infection.
Casual contact like sharing toilet seats, swimming pools or saunas will not cause the transfer of the infection.

What are the symptoms of Chlamydia?

It is estimated that 50% of men and 75% of women with Chlamydia don’t actually experience any symptoms at all. It is important to be aware of the possible symptoms, especially if you are at risk of infection due to having unprotected sex with someone who may be infected, whether they are aware of it or not.
For women with symptoms, they may include:

● Pain or burning when passing urine

● Lower back and abdomen pain, particularly during sex